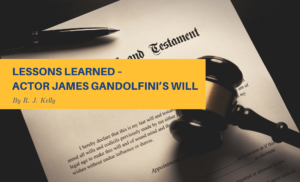 This should be a wakeup call to anyone who will eventually die. (If this does not include you, I would love to hear your story!)

Actor James Gandolfini, who played Tony Soprano in the HBO series The Sopranos, died of a heart attack at the age of 51 while vacationing in Italy. He is survived by his wife, Deborah Lin, and two children: a 13-year-old son, Michael Gandolfini, from a previous marriage, and an 8-month-old daughter, Liliana. Gandolfini left an estate that has been estimated to be in excess of $70 million.

Wills Are Public, Trusts Are Private

James Gandolfini signed a written will in December 2012. Because wills are public documents, the entire 17-page document can be viewed on the internet if you would like to read it. Gandolfini generously bequeaths $1.6 million to various friends and relatives. Then, after paying estate taxes, the remainder of the estate is to be distributed to his wife and daughter in 20% dividends, and to his two sisters, Johanna Antonacci and Leta Gandolfini, in 30% dividends. The will mentions that Gandolfini’s son will not share in the remainder of the estate because he has made other provisions for him. Michael is, however, given the first option to purchase Gandolfini’s condominium in New York City at fair market value.

Lesson two, and Gandolfini’s biggest mistake, is that his will is grossly tax-inefficient. The 20% distribution to his wife is safe from estate taxes but the remaining 80% of the assets is subject to an immediate combined federal and state tax rate of 55%. Assuming that the estate is, in fact, worth $70 million, the estate will pay approximately $30 million in death taxes. This amount becomes due nine months after Gandolfini’s death. How is the estate going to come up with this amount of money? Will the estate have to sell some of its real estate at below market prices to come up with the money in such a short period of time?

There were many different options that Gandolfini could have used to minimize the tax burden and avoid making a “gift” of $30 million of involuntary philanthropy to the Federal & State governments. Three alternatives (of which there are numerous others) are:

Outright Distribution To Daughter When She Turns 21

The will provides that Gandolfini’s 8-month-old daughter, Liliana, will receive her 20% share when she reaches the age of 21. In my experience, 21-year-olds – especially today – are simply too young to handle such a large distribution of money.

Lesson three – it would have been far wiser to have chosen one of two other options. First, the best option would have been to have set up a discretionary trust which would have provided income to his daughter as needed, and could purchase assets for her, owning them inside the trust. Further, a discretionary trust would have provided Liliana Gandolfini with protection from creditors, made her assets divorce-proof, and kept them from being taxed again upon her own death.

Foreign Laws Regarding Inheritance Are Often Different Than U.S. Laws

Gandolfini bequeathed his Italian home to his son and daughter. The property will, thus, be held in trust until both children reach age 25, and then they will own the property on a 50-50 basis. The “rub” is that this may violate Italian law. The minimum statutory share, under Italian law, is 25% to his wife and 50% split equally between the children. His will should have only addressed the remaining 25%.

Lesson four – when you own property abroad, you need to consult a foreign attorney who is well-versed in the laws of that country. The attorney may recommend that a second will be drafted to deal solely with the foreign property.

The next lesson is simple, but was still overlooked. Gandolfini left his Italian home to his two children, but the will does not provide for the upkeep of the property. The children will have to pay for the upkeep of the Italian property out of their own pockets. Although Gandolfini wanted his children to own the property and keep it in the family for as long as possible, the upkeep may be too burdensome, and the beneficiaries may decide to sell. Lesson five – if you want an asset kept in the family, you’d best provide funds for the upkeep.

Gandolfini’s will gives his son a first right to purchase a New York City condominium at fair market value but the will does not provide for the maintenance of the condominium. The condominium is valued at approximately $3.5 million. Gandolfini’s son will receive $7 million from a life insurance trust that Gandolfini set up to cover the purchase of the condominium. But the trustee will likely determine that it is not a prudent investment for a 13-year-old boy and refrain from purchasing the condominium. If the trustee of the life insurance trust does not purchase the NYC condominium, then it will be disposed of through the will and distributed to Gandolfini’s wife, daughter and two sisters in their respective shares of the residual estate. Lesson six – the best outcomes are found generally by including more advisors than just your attorney and/or CPA. Had a realtor been included in this phase of planning at least, it is doubtful that this omission would have occurred.

Gandolfini’s death is a heartbreak to family, friends, and his many admirers. The situation is worsened by an inadequate estate plan that leaves his assets open to public scrutiny, taxation and ineffective distribution. It would have cost very little to assemble a multi-disciplinary team to consider alternatives for a better outcome. This should be a wakeup call to us all.

Imagine That™! is a complimentary monthly newsletter provided by Wealth Legacy Group®, Inc. that addresses various topics of interest for high-net-worth and high-income business owners, professionals, executives and their families. To be added to our monthly list, please click here. 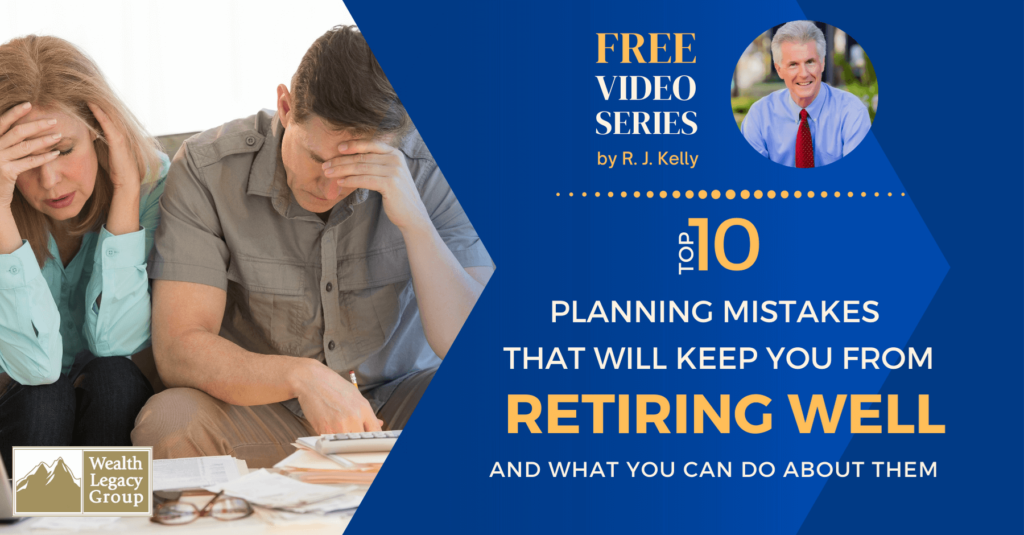 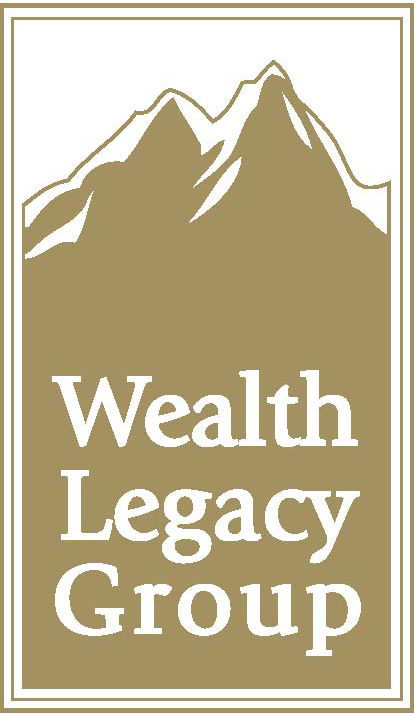