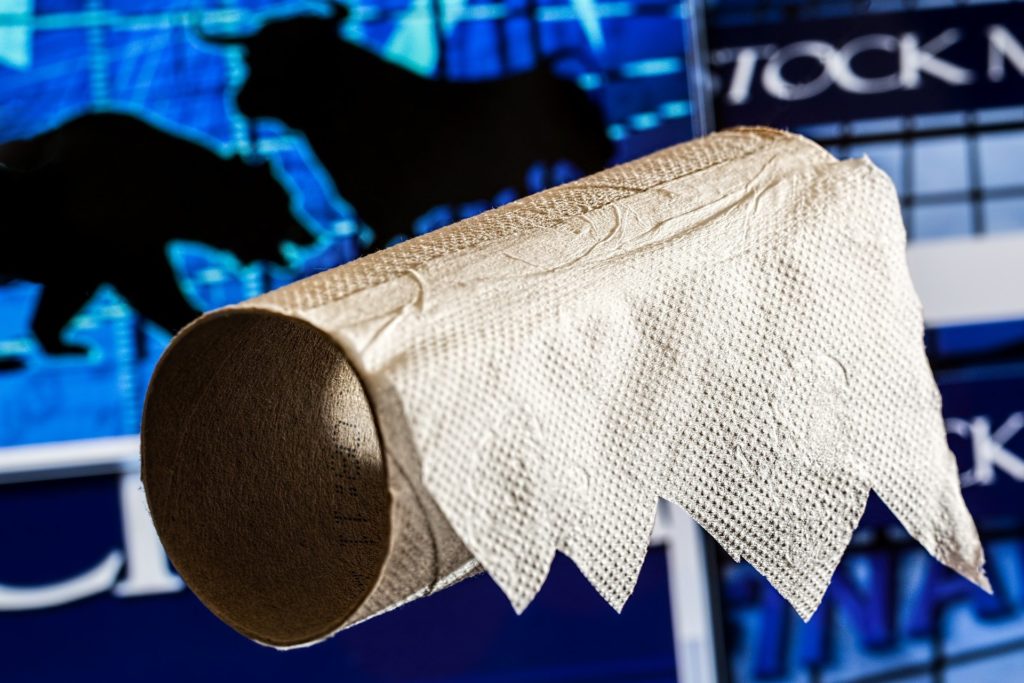 We have received numerous calls and emails from clients – some in “panic mode” – over their retirement plans, investments, businesses, and job security. It is understandable and natural to have a sense of fear since we are dealing with a unique virus, COVID-19, which we have never specifically faced before. Yes, we have had outbreaks in the past, including:

The coronavirus, however, seemingly has a greater degree of contagion than other recent outbreaks and is impacting our business and personal lives as no contagion or virus has thus far done before. According to the latest figures of Johns Hopkins University’s calculations there are over 2.6 million confirmed cases throughout the world and more than 181,000 deaths.

It’s not just us . . . the coronavirus pandemic has greatly affected everyone on the planet. Even the remote continent of Antarctica, which according to an April 14, 2020 Reuters article is the only continent without a confirmed COVID-19 case. Scientific researchers are in lockdown mode and tourist visits have been postponed. The Reuters article interviewed the maritime governor of Chile’s Antarctica territory, who summed up their living situation as follows: “We are trained to live in isolation, but now with this special condition that has presented itself, we are isolated within isolation.”

Stay-at-home orders and permitting only “necessary” businesses to remain open in many U.S. states have resulted in thousands of companies having to close or substantially reduce their workforce by layoffs or work furloughs. The rate of unemployment in the U.S. has skyrocketed to 22 million according to an April 16, 2020 CNBC article, and could – temporarily – get as high as 25% unemployed.

With all this swirling around it begs the question, “When will the economy return to ‘normal?'” Not being one to stand back from a challenging topic, this month’s newsletter comes from one of the seminars we created and presented in our free five-day webinar series earlier this month. (That series featured 17 subject matter experts called “Will My Business Survive Covid-19?” While it is geared to business owners, many of the topics apply to us all.)

On Friday of the webinar series, Cameron Killeen, CFA from City National Rochdale, and I co-presented a discussion called “Sharp Decline Ahead, Strong Rebound to Follow”. If you are a visual or auditory learner or want to learn more in-depth information about when we see the economy returning to normal with various charts and supporting information, please watch the video. That presentation is more comprehensive than this article. I also recommend you check out the other topics from the five days of webinars that may be of interest to you. Otherwise, in this month’s “Imagine That™!”, we will tackle some of the key underlying issues concerning this important topic.

Are We Heading For Or – Are We Already IN – A Recession?

Historically, a recession has been defined as “two consecutive quarters of economic decline” and is measured using the Gross Domestic Product of the U.S. (commonly called “GDP”) and monthly indicators, such as a rise in unemployment. The GDP is the total market value of all goods and services produced within the borders of a country for a specific time period.

Today, however, a private non-profit research organization agency called the National Bureau of Economic Research (NBER) officially declares recessions in the U.S. They have a broader and more “holistic” approach as to when a recession occurs. The NBER defines a recession as a “significant decline in economic activity spread across the economy, lasting more than a few months, normally visible in real GDP, real income, employment, industrial production, and wholesale-retail sales.” Whew! Try saying all that three times in a row really fast!

So far, NBER has not officially stated that we are in a recession, but many economists believe we are in the early stages of a recession no matter HOW you define it. And, since consumer spending typically accounts for approximately 70% of the GDP – and with 22 million unemployed as of right now – consumers are spending less. No big surprise there. Further, with less consumer spending, this leads to less industrial production, which further leads to fewer jobs, and so the cycle goes. So, in summary – “Yes, Dorothy, we are in a recession!” Of bigger importance, however, is the next question . . . .

How Long will the Recession Last?

The truth is, no one can predict exactly how long this recession – or any significant recession – will last. Looking back at other “event-driven recessions” like this, however, helps us get a fairly good read of what we might expect . . . and with that, make some predictions.

The first two labels a recession may resemble are just like you might expect. A V-shaped recession has a sharp drop, followed by an equally sharp recovery. That is the most likely recession for the U.S., despite what the “talking heads” on many major news outlets are spouting. No offense intended to my friends in the media and news world, but their primary goal is to promote fear – and get your eyeballs and mine glued to our screens watching every second of “economic disaster unfolding around us.” Yawn. Turn them off or switch channels. This is not a depression as some in the media are calling it – although at 25% unemployment (briefly), we are seeing a massive – temporary – unemployment we have not seen since the Great Depression of 1929. We will see a sharp drop in the economy – yes – but then a rapid recovery by the fourth quarter of 2020 (and some are even saying perhaps even as early as the third quarter of 2020).

The U.S. economy is simply too strong to have a lasting downward turn such as an L-shaped recession . . . steep drop followed by a continuing recession, unemployment, etc. Not going to happen.

There are plenty of reasons why a V-shaped recession is being projected to occur:

Conclusion: Only Time Will Tell When Our Economy Will Return to Normal

As provided above, there are a number of reasons why the U.S. economy will likely be seeing a V-shaped recovery . . . sharp drop with an equally sharp ascent, but time will tell when our economy will return to “normal.” We know this for sure . . . the U.S. economic engine has survived the most challenging economic events – short term and long – over time. It will recover, and it usually does far faster than expected.

If you have any concerns about your business, investments, insurance needs, retirement planning or legacy implications as a result of the COVD-19 situation we now find ourselves in – or other reasons – please reach out to us to have a complimentary and confidential conversation about your planning needs. It is possible to have a wealth, investment, retirement, and legacy plan in which you have a high degree of confidence . . . even in trying times such as these. “Imagine That™!“

Image by stevepb on Pixabay